STAR ME UP - The ResigNATION
Gut

Since April 2021, the United States experienced a phenomenon known as The Great Resignation, in which some 55 million workers quit their jobs dissatisfied and disillusioned with the work culture of the companies where they worked. This is the issue addressed by the new campaign created by GUT Buenos Aires for Globant, which seeks to communicate to U.S. organizations that, in order to retain and attract the best talent, new ways of working are needed.

A great street action created by the independent agency Founders on the occasion of the arrival of Resident Evil to Netflix and carried out in the city of Los Angeles in which a man trapped in a glass cell was gradually turning into a Zero.

An ode to the different types of penises to celebrate Pride Month that, despite being censored, achieved an explosive organic reach on social networks. The transgressive campaign obtained amazing results, being seen by 60% of the brand's followers on Instagram and Facebook, obtained 78% engagement and was seen 5 times more than the average video on social networks.

BBDO Argentina developed a MOD to have a new version of one of the most important soccer videogames in the world in which players can choose a woman to referee their matches when playing. An update promoted by Women in Games Argentina to bring to the gaming world a reality that has more and more weight in the world of soccer: the female presence in refereeing.

Holanda, the agency created by Analía Cánepa and Federico Zamponi, makes its debut with this fun spot for Getnet, Santander's collection system, in which the phrase "The customer is always right" serves as a trigger for a premise as simple as it is fun: you can't change the customer, but you can change the way you charge him.

The Peruvian insurance company AVLA presented this fun campaign created by the agency Potro to announce the arrival of IGLU, a business unit that seeks to democratize access to insurance in Peru. 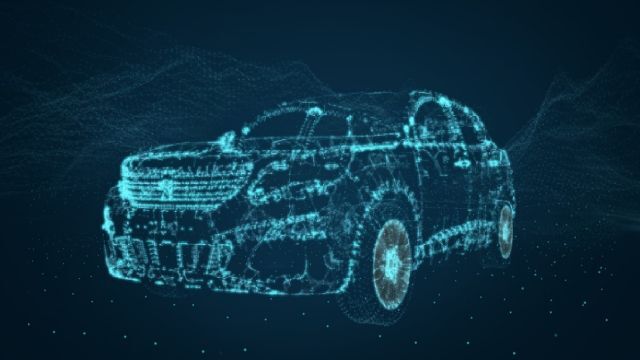