It's known as the 'Brawl of the Decade' and we haven't even finished the first month.

Motivation is the No.1 Gym killer. Don't let it effect you!

The launch film reimagines a journey in the Aston Martin DBX through a surreal, childlike vision. Alongside striking shots of the DBX racing around a circuit, we see brief moments of contemporary dance, giant figures emerging from the ground, and a group of people sprinting across a field at dusk. 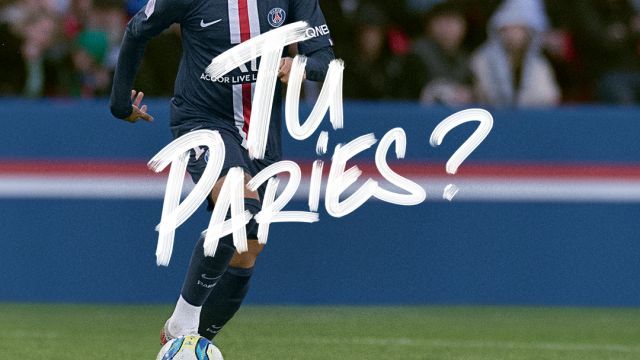