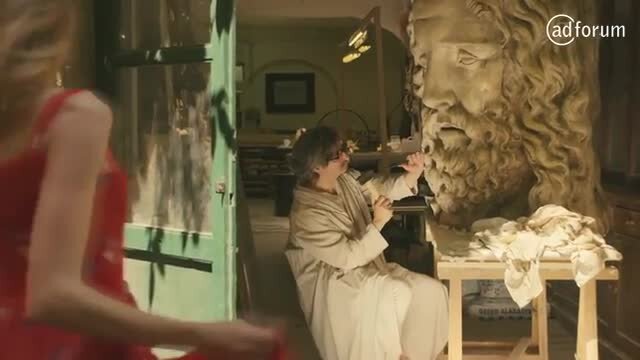 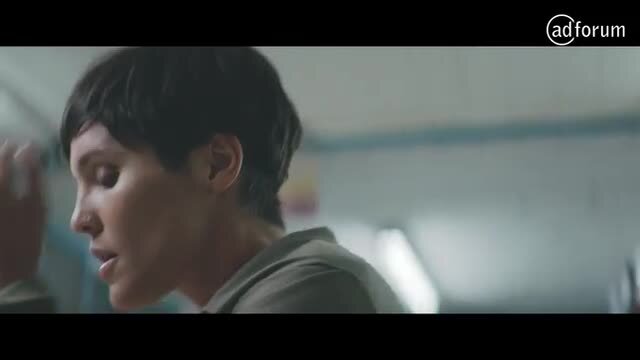 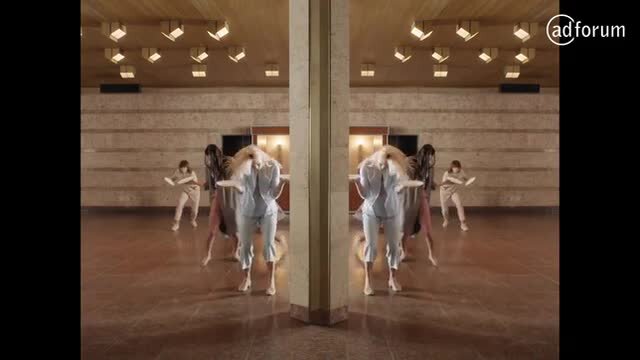 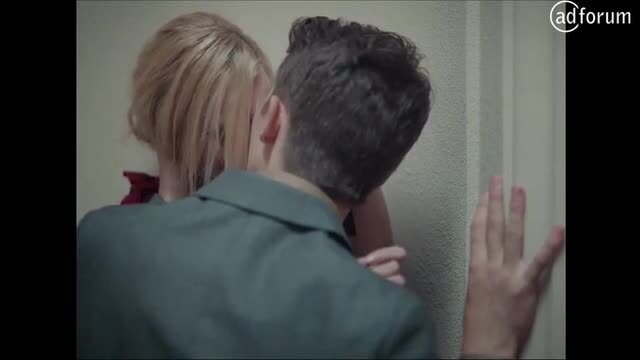 From photographing intimate portraits of artists and entertainers, to directing music videos, to documenting the cultural zeitgeist, Autumn de Wilde’s work reflects a unique collaboration between her and her subject. As a result of this creative connection, she’s been instrumental in defining the visual identity of an ever-expanding pool of well-known actors, musicians and performers.
De Wilde’s work reflects an uncanny ability to dispel preconceptions of iconic subjects and to portray instead the more unexpected. Her covers of BlackBook, featuring Robert Pattinson and of New York Magazine, featuring the cast of HBO’s Girls, illustrate this point; BlackBook captures Pattinson as an approachable, contemporary James Dean, while New York depicts Lena Dunham and her Girls cast-mates as comedic darlings with sex appeal. While de Wilde remains one of the music industry’s most coveted director/photographers, the film and TV industries are using her talents more and more to create key art for new releases and series. Among them, the feature film For a Good Time, Call … , and TV series’ The Mindy Project, with Mindy Kaling of The Office – fame, as well as New Girl with frequent collaborator Zooey Deschanel.

De Wilde has directed music videos for many top artists, including The Raconteurs, Greg Laswell, The Bird + The Bee, Death Cab for Cutie and Keaton Henson—whose “Lying to You” premiered on Rookiemag.com. She’s photographed Beck, Yeah Yeah Yeahs, Death Cab for Cutie, The White Stripes, Fiona Apple, Elliott Smith, Norah Jones, Wilco and many other artists for album covers, press and editorial spreads.

De Wilde works in the advertising realm as well, elevating products to iconic status. In 2014, she teamed up with Pinnacle Vodka to helm a spirited and original commercial campaign that would highlight the premium vodka’s 40 different flavors. Each festive spot featured a unique party theme, from a tropical luau to a Parisian soiree, wherein a faceless host reveals how to mix a tasty new drink recipe.

De Wilde was handpicked by Cadillac to profile their 2015 Escalade. She shot portraits of Cadillac craftsmen, photographed the car and created an experience that was part of the car’s unveiling. De Wilde’s immersive process compelled Cadillac to make her the subject of a documentary short. Other work in advertising includes writing, directing and shooting branded films for Oliver Peoples: Catch a Tuesday, starring Zooey Deschanel, and The Children Are Bored On Sunday, starring Elijah Wood and Shirley Manson.

The indefatigable de Wilde continues her ongoing, thorough documentation of the daring work of young American-couture design team, Rodarte. Her book, Elliott Smith, published by Chronicle Books, provides an intimate look into the life of the late artist through her photographs and recorded conversations. Under Great White Northern Lights documents the White Stripes on the road during their Canadian Tour. Another is a book of photos of Beck Hansen called Beck, spanning their 16-year friendship and opening with a photo from Lollapalooza in 1995. Her work is also featured extensively in the Limited Edition Deluxe Box version of The Decemberists’ album The King is Dead, which includes a hardcover book with 250 unique Polaroid photographs by de Wilde.

Autumn was exposed to photography at a young age, courtesy of her father, Jerry de Wilde. His own photos chronicle his journey through the counter-culture landscape of musicians and artists during the ‘60s and ‘70s, including John Sebastian, Mama Cass, Jimi Hendrix, Frank Zappa and Ken Kesey. Autumn and Jerry teamed up for a father/daughter exhibition at the Morrison Hotel Gallery in New York. Jerry’s documentary photos of the rock ‘n’ roll events and cultural shifts of his generation blended seamlessly with the intimate and surreal images of Karen O, Jack White, Beck and Elliott Smith captured by Autumn.

In December 2014, it was announced that de Wilde was selected to be part of the Short Film Jury for the 2015 Sundance Film Festival.