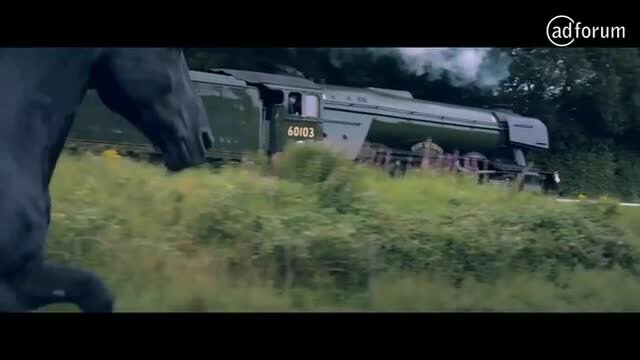 The Edge: Play Has No Limits The Edge: Play Has No Limits

Wait for the Greats Wait for the Greats

Play Has No Limits Play Has No Limits

I have been a Creative Director together with Daniel Fisher since 2007, running accounts as varied as McDonald’s, P&G, Shelter, News International/Corp, Mars and the Prince’s Trust on both a national and global level.  Throughout our career we have produced award winning work for a variety of clients, including McDonald’s, DfT, Kellogg’s, Shelter, The Times, VW, John Lewis, MINI and Virgin.

We have had work featured in the D&AD annual over 30 times in the last 5 years with 8 nominations and have won awards in every colour from all the major shows. Our Shelter House of Cards commercial was the second most awarded TV ad in the world in 2009, according to The Gunn Report, with the overall campaign being the third most awarded non-traditional campaign in the world in 2010, whilst our our Sunday Times Rich List work became one of the most awarded print campaigns of the year in 2012 and 2013, picking up 2 Gold Lions in Cannes and 2 Grand Prix at Eurobest. We were listed at number 1 in the UK Big Won creative awards rankings list, and at number 6 globally (2011 Big Won Report www.thebigwon.com ).

More recently, our Harvey Nichols 'Sorry, I Spent it on myself' campaign won 4 Grand Prix and 5 Gold Lions at Cannes, along with 5 arrows at this year's BTAA and a yellow pencil at this year's D&AD.

Integration is fundamentally at the core of how we work and in our careers to date we have curated a major art exhibition featuring some the world's leading artists such as Damien Hirst, David Bailey and Marc Quinn, designed award winning retail spaces and created a six part branded tv series for P&G. We have also made regular appearances on Monocle Radio's Culture show to talk all things advertising.  At the end of 2103, we featured in The Guardian's h.Club100, a list of 'the 100 most influential and innovative people working across arts, culture and the creative industries in the UK' culture and the creative industries in the UK'.