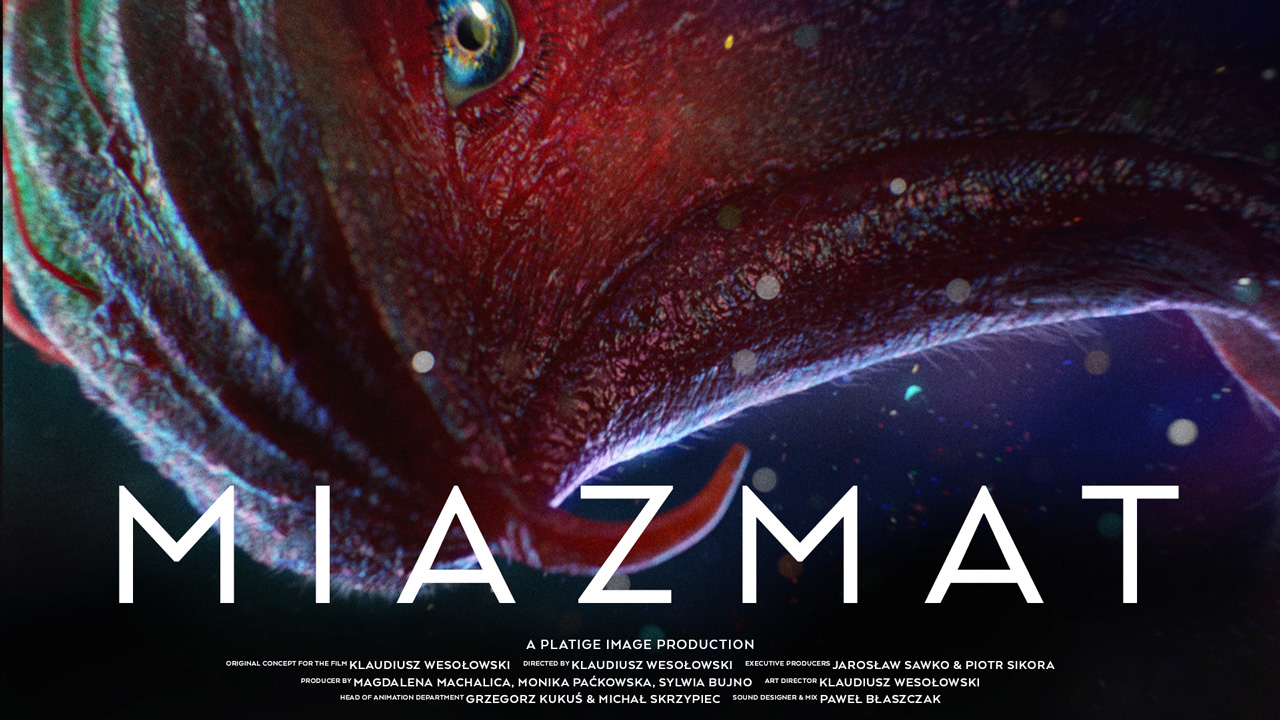 Produced by Platige Image and directed by Klaudiusz Wesołowski, the four-minute-long animated short Miazmat has been nominated to the Siggraph Computer Animation Festival competition. The picture draws on the principles of the so-called “Pure Form” theory and S.I. Witkiewicz’s Composition.

Miazmat is an attempt, supported by advanced computer hardware and software, at resurrecting the aesthetics espoused by the Pure Form theory, developed nearly a hundred years ago by Polish famous painter, architect and writer S.I. Witkiewicz. Thanks to the animation and its color palette, the framing, and the editing, the picture attempts to reconstruct the chain of events that resulted in the precise arrangement of forms in Composition. In effect, the film resembles a dream, filled with vivid, hyperrealistic details that pale and flicker away after awakening.

“Actually, it’s one of the wackiest ideas I could have come up with. It came to me as I was standing in a museum, admiring Witkiewicz’s works,” says Klaudiusz Wesołowski, the director of Miazmat. “In my mind, I saw the images pictures in Composition coming to life and transforming. Soon enough, I realized that I was probably the only person in world equipped to undertake such a task—given that it would be very, very hard to locate another animator and director that would also be a huge Witkiewicz fan.”

The most difficult part of the production was interpreting the principles behind the Pure Form theory and developing an original style by which the film could set itself apart from other animated shorts. The artists behind the movie managed to accomplish that by using realistically lit spaces, inspired by coral reefs and abstract animal figures.

“Working on the film took me about six years, somewhere around 2,500 hours in total,” says Klaudiusz Wesołowski. “Getting so much help from Platige Image was surprising, because this was mostly a non-profit project, something that was borne of my curiosity as to what would happen were we to breathe life into image, freshen up the Pure Form aesthetics, originally developed nearly a hundred years ago. And, frankly, I’m very satisfied with the results.”

Miazmat has been nominated to the 2018 SIGGRAPH competition, recognizing the best international animated short films in the world. The results of the competition will be announced August 14-16, 2018. 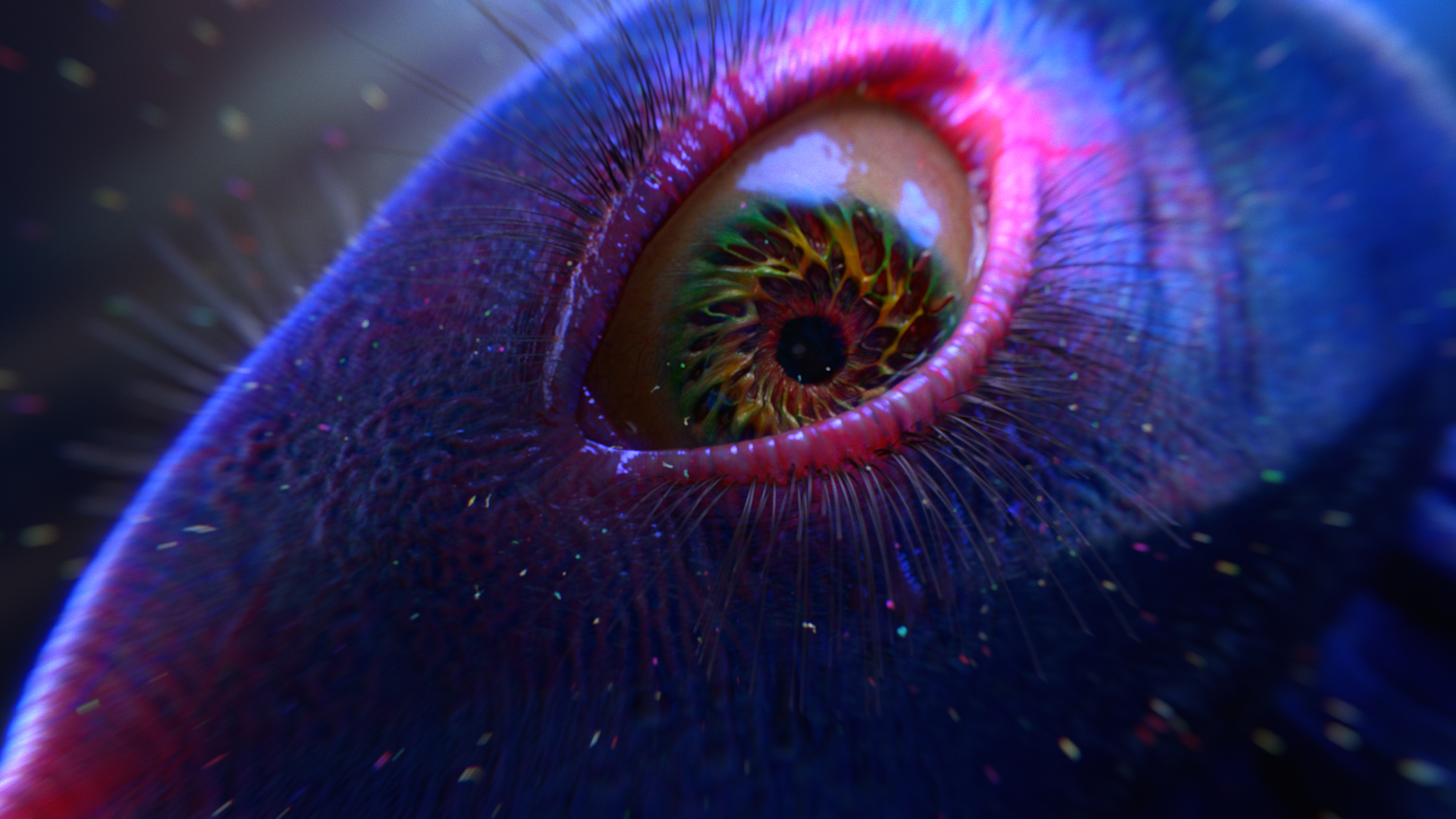