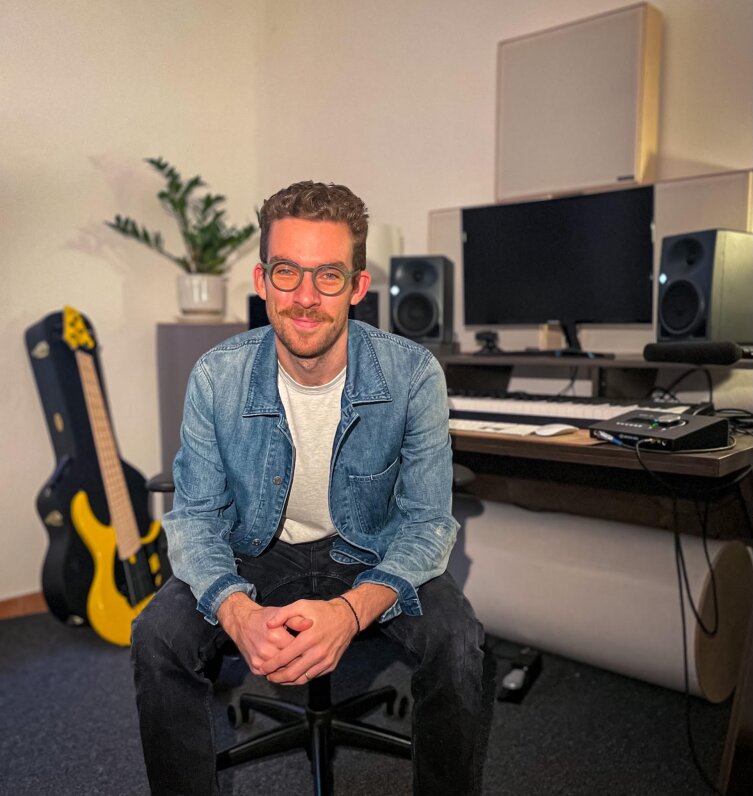 International company BUTTER Music and Sound has launched BUTTER Trailers, a new studio dedicated to furthering its expansion into the trailer market sector, operating out of their Los Angeles location. Led by BUTTER Creative Director Max Schad, BUTTER Trailers will provide original music for film trailers, broadcast promos, game trailers et al. “Razor & Rose”, the new album released exclusively through BUTTER, officially marks the launch with two recent wins with tracks "Night Glide" which can be heard in the new "IDA RED" trailer, and “Devil in the Details” which can be heard in the new Adidas Basketball film, launching Trae Young’s signature shoe.

Previously, the studio’s original trailer compositions have appeared in projects for film and game studios including Lionsgate, Paramount, Apple TV+, Bungie, HBO Max, Paramount+, Disney+ and Marvel Studios, among others.

“We are thrilled to definitively focus our energies in the trailer arena with the right combination of drive, talent and passion - Max has been inspired by this genre for a long time, and it’s a logical and exciting expansion for our studio,” said Andrew Sherman, owner/CCO.

Adds Schad, “BUTTER has been like a second family to me since I wrote my first demo back in 2014. They’re constantly looking for new ways to foster growth and it’s only natural that I begin this next chapter at BUTTER alongside Annick and Andrew. We have a truly unstoppable team of composers and producers and I couldn’t be more grateful and eager to start this next chapter alongside them.”

The move aligns with BUTTER’s ongoing mission to champion entrepreneurship from within, which has been at the foundation of the company’s organic growth over the past 2 decades. This core value for BUTTER allows team members the opportunity to collaboratively grow and evolve the company and their careers. Schad will similarly lead the BUTTER Trailer team, drawing upon his long-term clients and close business relationships -- and further developing his positive reputation among the trailer and music composition communities.

A southern California native, Schad’s expertise spans a multitude of roles; composer, producer, songwriter, and secret metalhead. A “Swiss-Army knife” composer and producer, Schad expertly creates ear-catching music across a variety of genres. He’s spent the last eight years with BUTTER custom composing between their Los Angeles and Berlin offices while building a sought-after repertoire of music for the company. He has released three albums under his artist moniker, “Max Davis,”, with a fourth, “IV,” due out on November 5th. After graduating from the prestigious Berklee College of Music, he joined BUTTER in 2014 as a staff composer, swiftly climbing the ranks to Creative Director. His work credits extend to top ad campaigns for Mercedes, Starbucks, BlueCross, Lexus, Bud Light, Android, and many more. Currently, Schad splits his time between Berlin and LA.