A chance-encounter love story told in 3 minutes by director Tom Hooper through Smuggler, with a lottery ticket as the hero.

Jake Nava captures Christian Pulisic's football skill for Chipotle in one of two ads featuring US team stars, on air during the world cup.

Football and the festive season literally collide in this high energy, fast-paced film from Agile, directed by Noah Harris, firmly planting Pringles at the center of both.

An evocative film from NIels Windfeldt through Aparent for IKEA, that puts the soul back into furniture retail.

@Home with the RATP 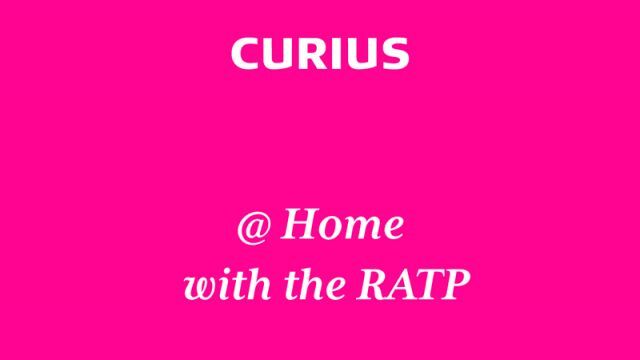