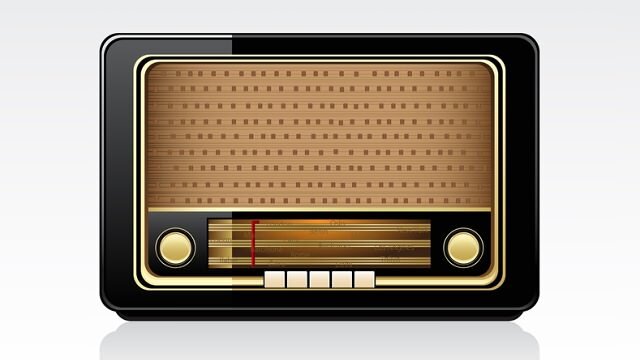 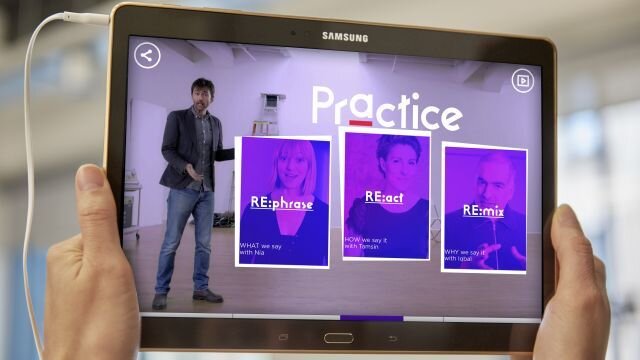 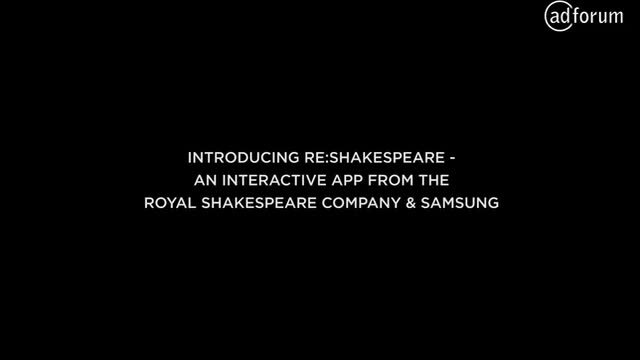 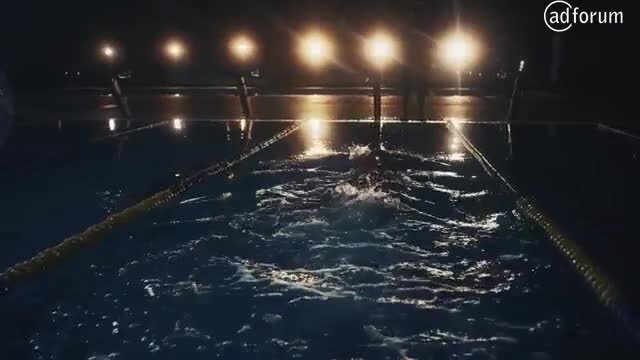 Malcolm’s passion is connecting brands with consumers in the most creative and meaningful of ways. Global brands Malcolm’s worked with include Unilever, American Express, Toyota, British Airways, Samsung, P&G, Kraft, Coca-Cola, IBM, Etihad, Vodafone and Adidas. Creative endeavours under Malcolm’s leadership have resulted in more than 200 international creative awards for clients, Agency Of The Year titles for Saatchi&Saatchi, M&CSaatchi, Ogilvy and SapientNitro and have seen Malcolm Chair, judge and deliver Keynote presentations at international award shows including Cannes Lions, The Clio Awards, D&AD, London International Awards, The International Andy Awards and The Webbys. Malcolm is the 2014 Guest Editor of The Gunn Report.

Malcolm serves as a member of the International Academy of Digital Arts and Sciences, was recently named one of the UK’s Top 100 Digital Innovators, one of Ad Age Magazine’s “World’s Top Ten Digital Minds”, is listed in Campaign Magazine’s Top 20 Creative Leaders, the BIMA Hot 100 and is a a patron of C.A.L.M., The Institute of Contemporary Art and The Royal Academy of Art.