Board Member at Ad Council

40% of food in america is wasted 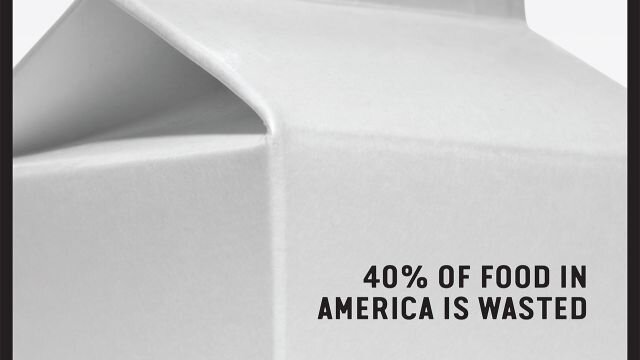 40% of food in america is wasted 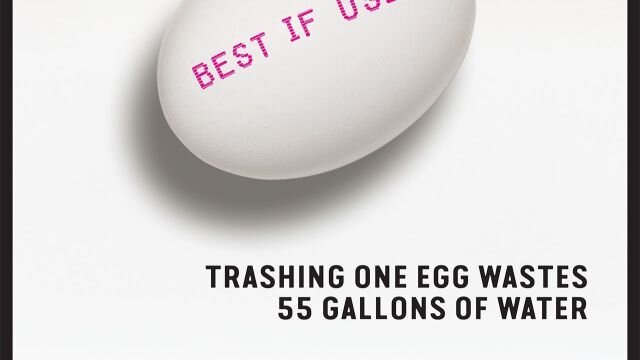 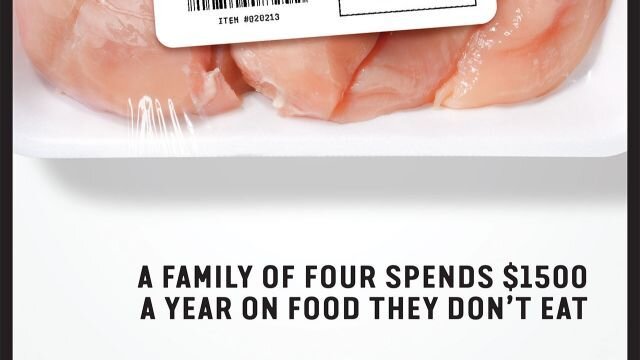 The Extraordinary Life and Times of Strawberry 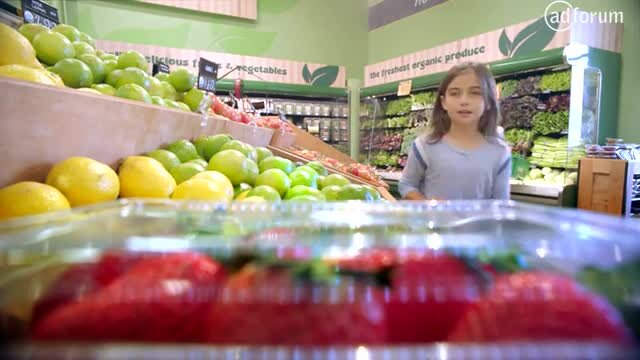 The Extraordinary Life and Times of Strawberry

Prior to joining SapientNitro, Koepke served as chief creative officer of Modernista!, an agency he co-founded in 2000. Modernista! produced some of the most award-winning and successful advertising of the past decade for brands like Hummer, Cadillac, TIAA-CREF, Budweiser, GAP and Project (RED). At its height, Modernista! grew to more than 235 people and was recognized with numerous accolades including its recognition as a top ten independent agency.

Under Koepke’s leadership, Modernista! was named Regional Agency of the year by Adweek and was acknowledged as a Top 10 Independent Agency by Campaign Magazine. Additionally, the company was recognized by Time Magazine as a producer of one of the Top Ten Best Advertising campaigns of the Year for The Gap. Other accolades include: The Wall Street Journal for the Best Spot of the Year for The Great Race, more commonly known as "Happy Jack”; AdWeek’s Best Spots of the Year for Cadillac, Khakis, Hummer H3, Escape; and Entertainment Weekly’s The Must List for U2’s popular music video for their 2006 hit song “Window in the Skies.”

Koepke was also the founding creative director of Vibe Magazine and his work has been presented at the DNP Gallery in Japan, which has named him one of America’s top designers. His work has also been shown in the Cooper-Hewitt National Design Museum, and is in the permanent collection at the Museum of Modern Art (MOMA). Koepke has won many awards over the years, including: Gold Pencils, Best of Show at ADC, AICP, D&AD, Best of Show at Society of Publication Awards, the Webbys People’s Voice Award, Clios and Andys. He sits on the Board of Directors for Boulder Digital Works at the University of Colorado at Boulder and previously served on the ADC board.

In addition to his acclaimed advertising portfolio, Koepke directed music videos for U2 and music icon David Bowie. Prior to founding Modernista! Koepke was creative director at Wieden+Kennedy where he worked on brands such as Coca-Cola, Nike and ESPN. He also opened Wieden+Kennedy’s New York office in 1999.

Ad Council
September 2015 - Present (4年 11个月)
Since 1942, the Ad Council has offered trusted advice and inspiring calls-to-action. In fact, we created the category of public service advertising, and our icons and slogans are woven into the very fabric of American culture. The Ad Council is where Smokey Bear lives. The Ad Council saw that “A mind is a terrible thing to waste,” and reminded Americans that, “Friends don’t let friends drive drunk.”

Today, we continue to be the leading producer of public service advertisements in the United States, raising awareness and inspiring action on a diversity of issues, from texting and driving to autism awareness. We connect with Americans across ever-expanding communication channels to inspire, inform and save lives.

Stop Handgun Violence
January 2004 - Present (16年 7个月)
Stop Handgun Violence (SHV) is a non-profit, tax-exempt organization founded in 1994 by successful businessman, John Rosenthal, and the late Michael Kennedy. SHV works to prevent firearm violence through public awareness, education, policy advocacy and law enforcement strategies – without banning guns. In Massachusetts, we’re making a real difference. Since 1994, we have passed the most comprehensive gun laws in the nation and have drastically reduced gun injuries, homicides and accidents. Massachusetts’ gun violence prevention efforts are a model for the nation.

Since its start, Stop Handgun Violence has increased public awareness about the epidemic of gun violence. SHV developed several effective media and public education campaigns, the centerpiece of which is one of the largest billboards in the nation. Other initiatives have included distributing trigger locks, a nationwide billboard campaign, partnering with after school programs, and media productions with the U.S. Attorney’s Office and the Department of Justice.

查看公司信息
SapientNitro is redefining storytelling for an always-on world where brand experience flows through digital, retail, social, mobile and commerce as part of a single moment. We believe the best way for brands to have meaningful impact is to go after that moment - all at once. We're thinking about attraction, engagement and transaction - all at the same time and all in the same room.

Here, story lines become story systems. And these systems are rich in imagination, robust in technology and free from the channel-centric silos of days gone by.

SapientNitro is set up to make this possible in a agile, connected ecosystem of capabilities that help brands create meaningful impact in the world of a consumer.

Modernista! was named Regional Agency of the Year by AdWeek in 2004, as well as one of the Top 10 Global Independent Agency by Campaign Magazine in 2010, and has won many other industry and creative awards. One version of its website was a finalist in the Webby Awards and the SXSW Web Awards. The website was also selected for the Communication Arts Interactive Annual and the ID Design Annual and was recognized by the D&AD Awards. In addition, Modernista!’s redesign of BusinessWeek magazine took first place at the International Design Awards. One of its more interesting final projects was an alternative reality game leading up to Season Five of the Dexter TV show which won the Webby's Peoples Choice Award.

查看公司信息
Campaign and Digital executions for Nike and Coca-Cola.

Vibe Media
1990 - 1993 (3年)
My responsibilities included everything from the design of the logo, the layout of the magazine, the selection of the photography and Vibes initial digital offerings. I worked directly with the publisher and the editor to execute the launch and subsequent publications of the magazine. I also created the masthead design for the Tenth Anniversary issue as well as designed the VXBE Tenth Anniversary Photography book.