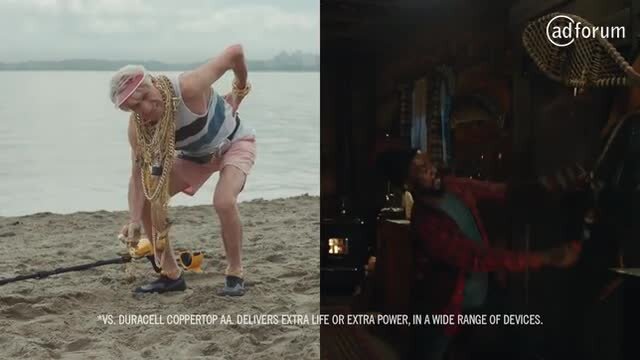 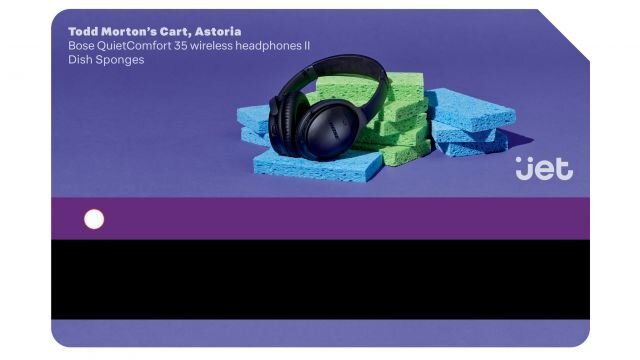 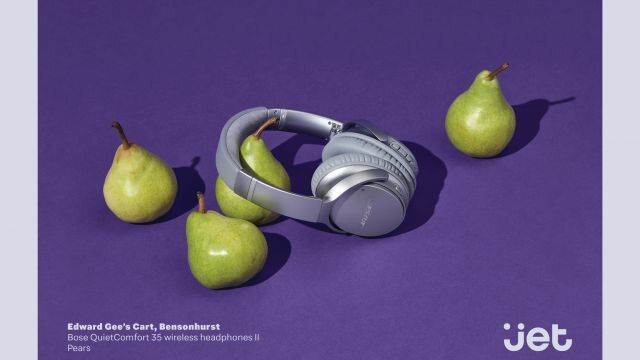 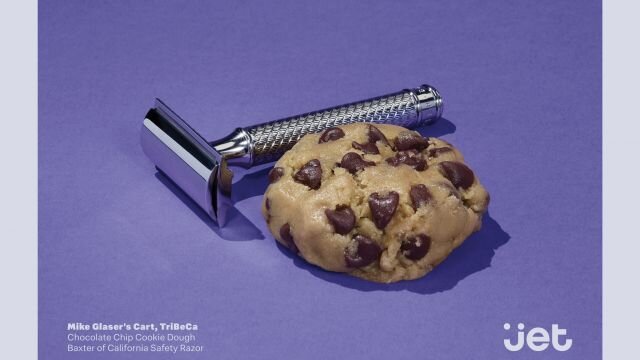 Matthew Libatique is a Filipino-American cinematographer best known for his work with director Darren Aronofsky on such films as Pi, Requiem for a Dream, and The Fountain.


He studied sociology and communications at California State University before earning a MFA in cinematography at American Film Institute. Libatique served as director of photography for music videos and teamed with fellow AFI alumni Aronofsky for the short film Protozoa. The two have collaborated on all three of Aronofsky's feature films. Other frequent collaborators are Julie Dash (music videos including Tracy Chapman's "Give Me One Reason"), Spike Lee (She Hate Me, Inside Man and Miracle at St. Anna), and Joel Schumacher (Tigerland, Phone Booth and The Number 23).