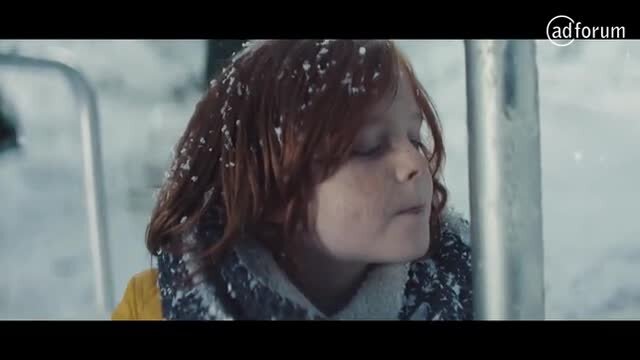 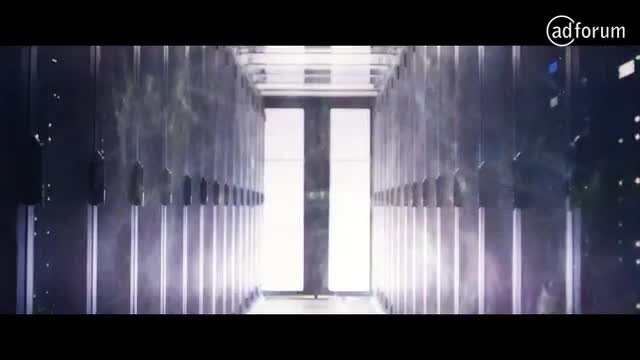 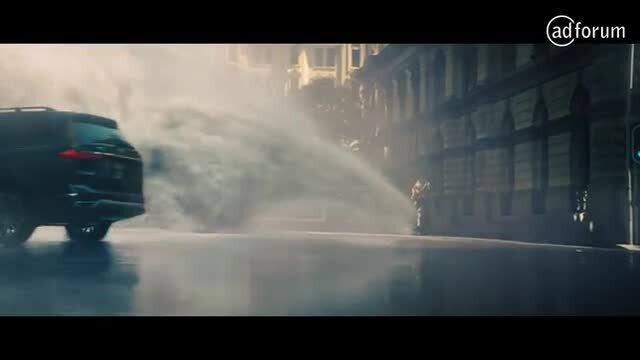 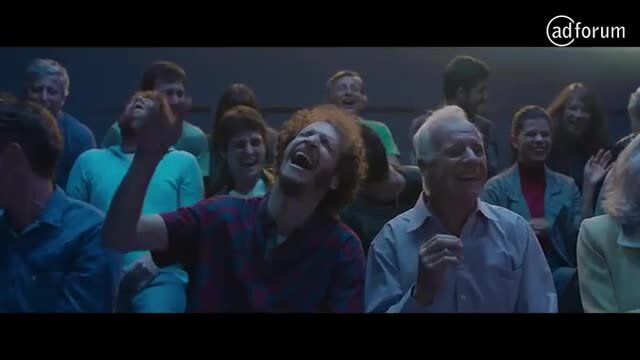 Mark is a Senior Colourist at MPC LA. With over ten years of experience, Mark has been part of several award winning jobs including BTA Craft's award winner Saab Turbo, Cannes Lion winning Sony Paint and Cadbury Gorilla?s Moments. He has worked with many high-profile directors such as Jonathan Glazer, Tim Burton, Juan Cabral and Frank Budgen, and has become a prestigious and internationally recognised colourist. He has also participated on many European and worldwide campaigns for brands including Stella Artois, BMW and Saab, and has completed music videos for The Rolling Stones, The Killers, Kings of Leon and Nick Cave.