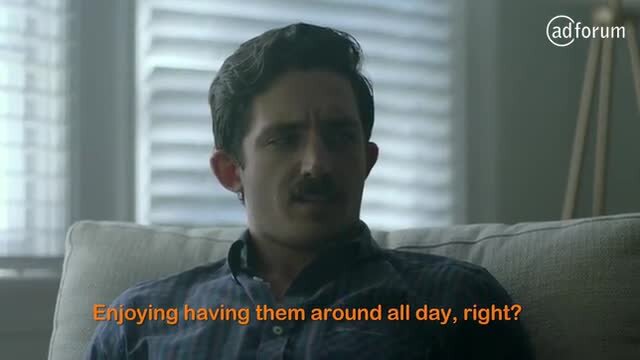 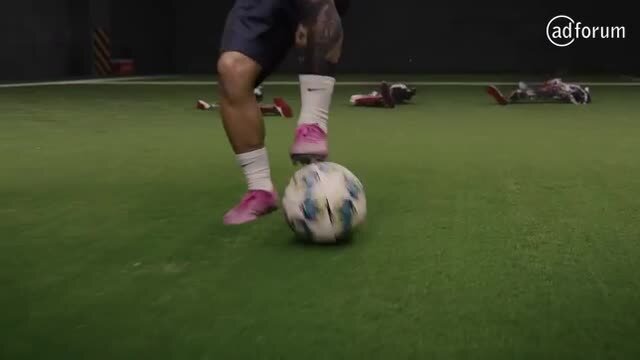 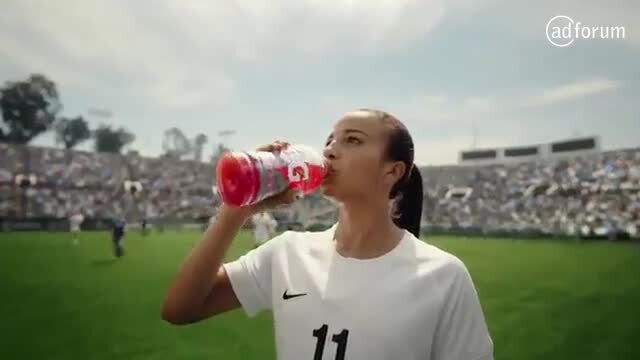 Every Day Is Your Day 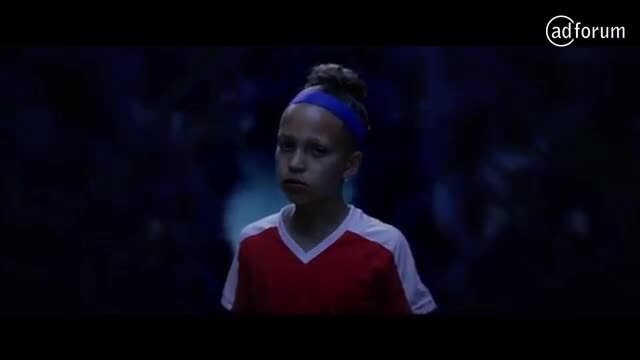 Every Day Is Your Day

Renato Fernandez is a Worldwide Creative Director at TBWA/Chiat/Day Los Angeles, where he leads the Gatorade account.

Renato started his carrer back in 1994, in his hometown, Curitiba, Brazil. He was part of the new generation that revitalized the advertising in the city, transforming Curitiba in the second best place to work in advertising in Brazil. After six years working at the two top local agencies –Exclam and Master – he called attention of most of the big agencies in the country. In 2001 he moved to São Paulo to work at Almap/BBDO, where he stayed for 11 years. His work helped the agency to win back-to-back Agency of the Year titles at the Clio Awards and at the Cannes Festival (2010, 2011).

Renato moved to TBWA/Chiat/Day Los Angeles in 2011. He was on the pitch winning team that brought the Adidas World Cup campaign to TBWA.

He was the US Creative Director for Gatorade for almost 2 years until been nominated for his new global role. He still is responsible for all american work for the brand, but now he also oversees the international work as well.

His work has been honored at Cannes Lions, the One Show, Clios, LIA and D&AD, including 2 Grand Prixs. He also served as a jury member for both Cannes Lions and Clios.