Carbon Films is delighted to welcome the super talented and award-winning director, Rob Smith.
While he is best known for his ground-breaking branded content and music video work, his focus joining Carbon Films is to apply his love of narrative, already honed eye and natural knack for performance to the commercial world, while continuing to break new ground with branded content.
Rob’s passion and instinct for film making is evident in his work, most notably in his cinematic short ‘Iceland - We are not alone’ and his latest short film ‘Sea Bones’ as well as in his visually arresting music videos.
He is a nuanced storyteller capable of eliciting honest human performances in a deftly crafted visual landscape. Strengths well suited to the commercial world.
‘While Rob has already produced some incredible work, his best is yet to come and we are excited to be a part of the next phase in his career’, executive producer, Kirsten Clarence.
His list of awards and accolades is long and luxurious, much like his hair, however Rob is not one to brag. He’s a pretty humble guy even with wins at Loeries, Bookmarks, Creative Circle Ad of the Year, a One Show and a Cannes Lion under his belt.
Rob is the perfect addition to the Carbon Films stable and definitely one to watch! 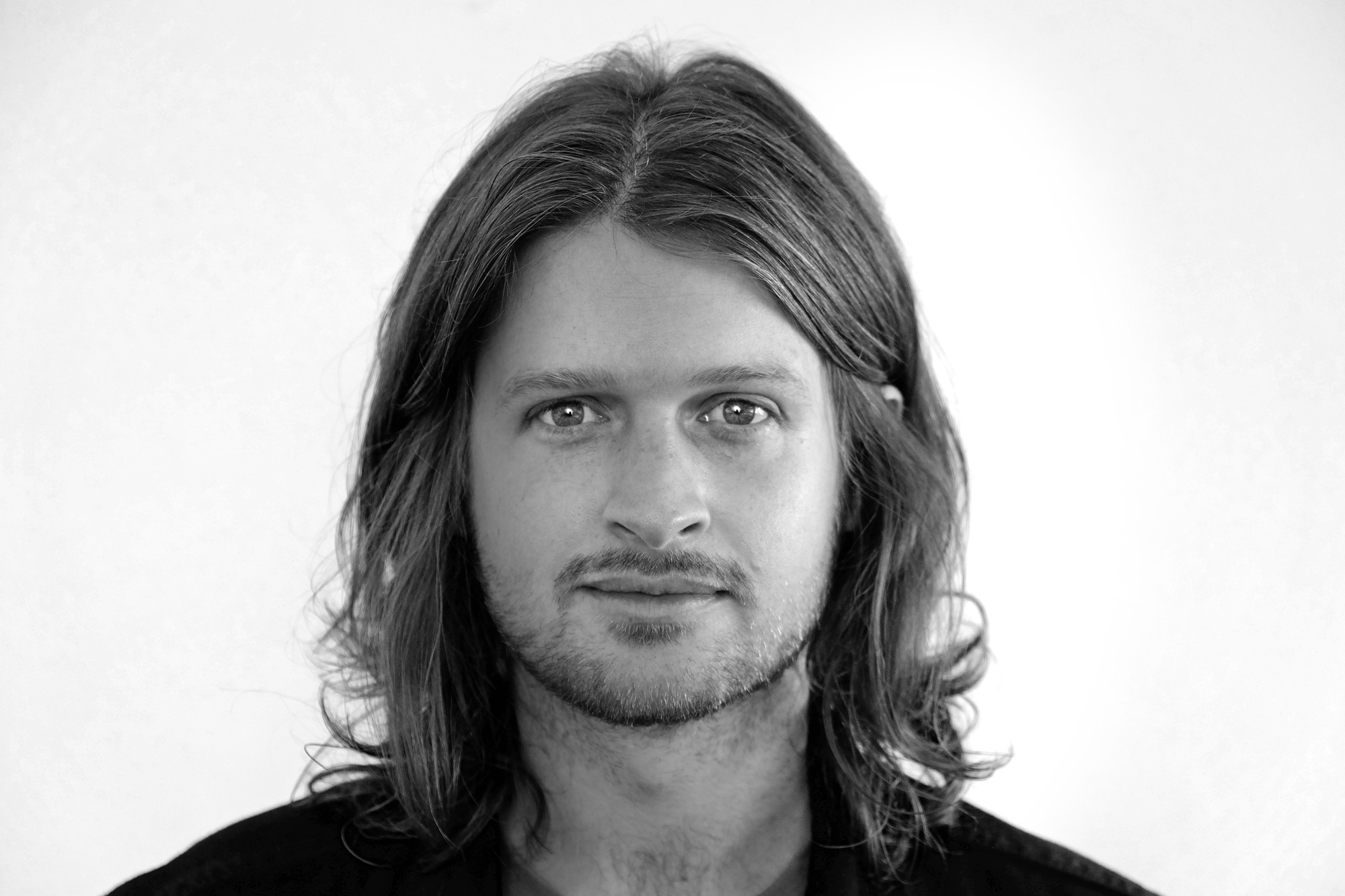 The approach to the making of this commercial was to create a story set over an indeterminate period of time, showing everyday moments in the life... 阅读更多
AGENCY: ,