Stink is continuing its run of eclectic signings, announcing the addition of award-winning Chinese director Law Chen to the Shanghai roster. 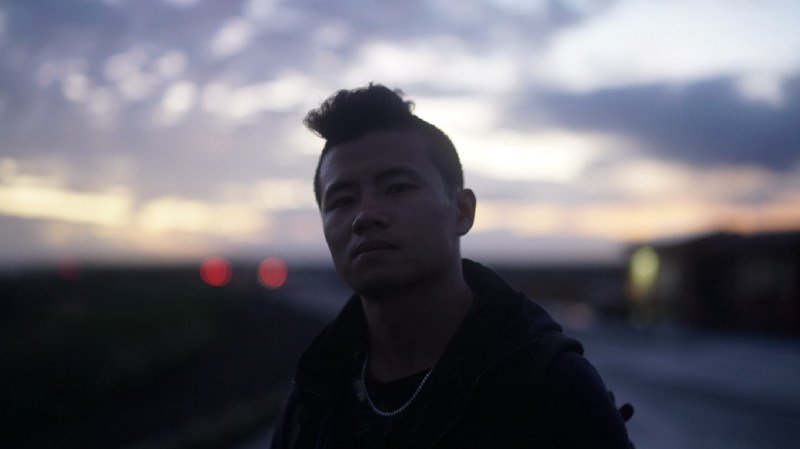 With a culturally and creatively diverse background, Law is a filmmaker who defies categorisation. Born in the US to Chinese immigrants, moving back to Beijing when he was nine, his route to directing was also unusual, learning his craft in house at BBDO New York.

“Growing up in my parents’ culture was challenging; I never felt like I fitted in,” he says. “I have an outsider’s perspective and with one foot in each place, it’s this weird blend of Chinese and Western culture that now informs my filmmaking.” 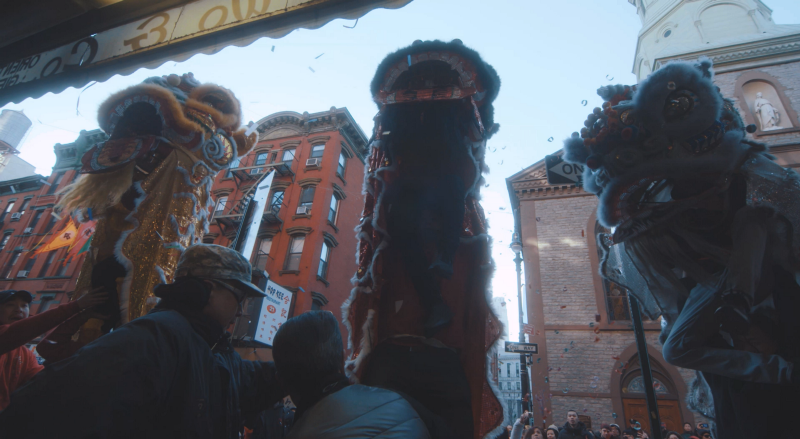 ‘The Lions of Chinatown’

Although he studied economics and bio medical engineering, directing was his true calling, shooting throughout college, finding work as a translator for production companies when he graduated. Spotted by David Rolfe, Law became the lead commercial director at BBDO Studios in New York, featuring in the New Director Showcase and winning several times at Cannes Lions, Clios, Webby’s and One Show. Always attracted to unique concepts, his most awarded work is ‘HORSE’ and ‘Play My Tweet’, both BBDO NY campaigns for Foot Locker featuring NBA athlete James Harden, in which he plays the internet — not just engaging fans, but letting them tell him what to do.

Outside of advertising, Law’s music videos and short films have amassed over 10 million views and earned screenings at major film festivals including Cannes, Tribeca and Sundance. His most substantial short, “I Don’t Make The Rules” is a poignant piece inspired by the personal story of lead actor, Myles Humphus, who after a short stint in the NFL, worked a variety of blue collar odd jobs before becoming finding his feet as a successful actor and stunt double for Dwayne ‘The Rock’ Johnson. In the world of mainstream entertainment, Law has directed for Netflix and is currently working on a big budget sci-fi action film in China.

‘I Don’t Make The Rules’

“China is where my cultural roots are. Stink is the most established player here and really understands the market. I didn’t really see that much diversity on other rosters. It’s cool they’re open to that,” Law said. “I’m also drawn to how down to earth Stink is. They’re dedicated to filmmaking, they love making stuff and making it well, with amazing attention to detail. It’s a unique and incredible fit.”

A former breakdancer, Law’s work demonstrates a clear love of movement. Whether it’s an examination of a dancer’s commitment in ‘Rehearsal’, the After Hours music video featuring a ballerina in a late night Laundromat, or ‘Stir Creativity’ for Bombay Sapphire, dynamic choreography and camera work always drive the narrative forward.

“By far the most important thing for me is narrative storytelling. It’s the biggest gap in China and what’s most in demand, especially in branded content,” Law added. “The Chinese are used to watching the best from America, but now it’s up to the local film industry to catch up. The biggest hurdle is to innovate rather than emulate. By blending great filmmaking with local culture, Stink is playing an important role in elevating craft. And with technology so far ahead of the West, I believe China is the next frontier for great creative content.” 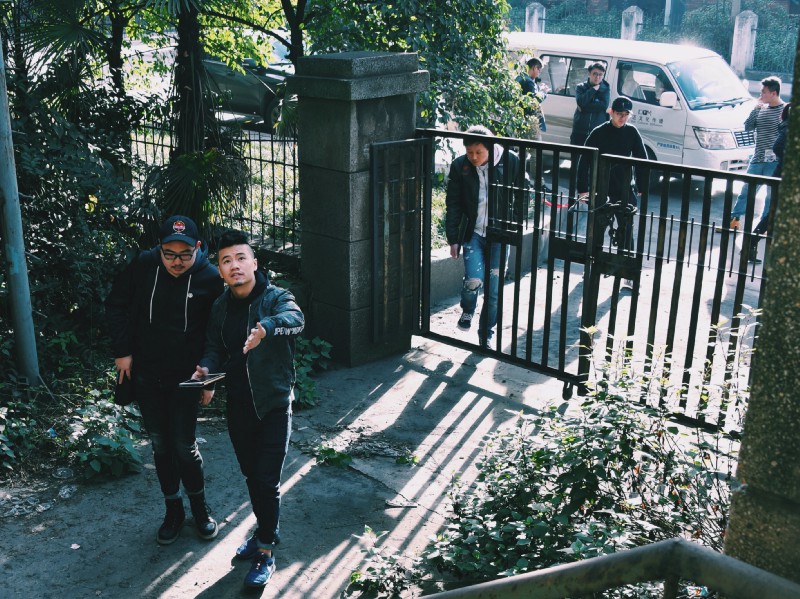 品牌: The National Ballet of China

Just weeks after winning the Cannes Lions Film Grand Prix for the third time and their first Titanium Lion, Traktor has extended its representation... 阅读更多
AGENCY: ,

thjnk and Audi welcome the women of Saudi Arabia to the driver’s seat.

June 24th 2018 is a historical date: from this day on, women in the Kingdom of Saudi Arabia will be allowedto obtain their driver’s license and... 阅读更多
AGENCY: ,

Stink Films, founded by Daniel Bergmann and Ivan Zachariáš nearly 20 years ago, is opening an office in Prague. The new company will… 阅读更多
AGENCY: ,
查看更多新闻