Total War: Three Kingdoms is the next major historical strategy game in the award-winning Total War series by Creative Assembly and Sega Europe.

"Three heroes, sworn to brotherhood in the face of tyranny, rally support for the trials ahead. Scenting opportunity, warlords from China’s great families follow suit, forming a fragile coalition in a bid to challenge Dong Zhuo’s remorseless rule. Will they triumph against the tyrant, or will personal ambition shatter their already crumbling alliance and drive them to supremacy?
The crucible fizzes. Allegiances shift. The fires of conflict stoke opportunity. Only one thing is certain: the very future of China will be shaped by its champions". 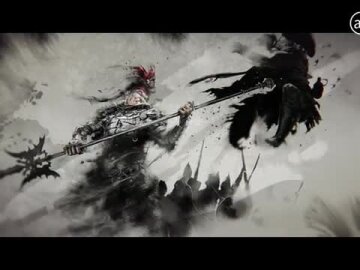