Cannes Lions will present the 2020 Lion of St. Mark to Mary Wells Lawrence

One of the industry’s most powerful figures from the 1960’s onwards, Mary Wells Lawrence receives the award for her lifetime of services to creativity in communications

Cannes Lions will present the highly prestigious lifetime achievement award, the Lion of St. Mark, to Mary Wells Lawrence in 2020. 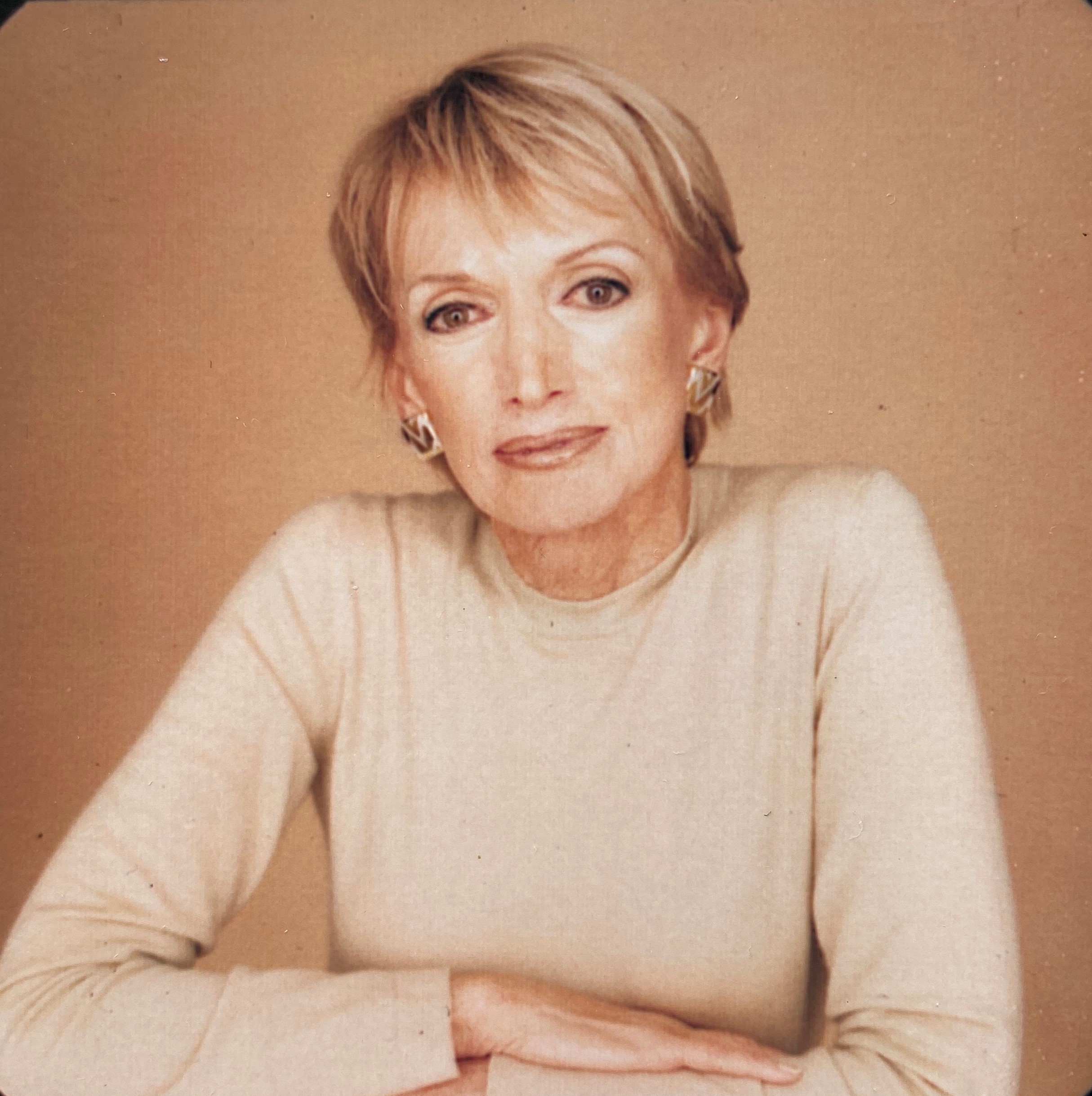 Founder of New York advertising agency Wells Rich Greene in 1966, Mary Wells Lawrence was the first woman to found, own and run a major agency, as well as the first female CEO of a company traded on the Big Board of the New York Stock Exchange. Within its first year, Wells Rich Greene had 100 employees and $39 million in billings. By 1976 it had billings of $187 million and a client roster that included Procter & Gamble Co., Trans World Airlines, Miles Laboratories, Philip Morris, Bic Pen Corp., Ralston Purina Co., Midas Inc., White-Westinghouse Electric Co. and Sun Oil Co. The New York Observer said that the agency were responsible for creating ads that “etched indelible phrases into the public’s imaginations.”

Mary Wells Lawrence’s pioneering career has included resurrecting New York City’s deteriorating image with the now iconic “I ♥ New York” slogan, as well as the branding of Braniff Airways into the recognised airline of the jet set with the ‘The End of the Plain Plane’; a campaign that injected a cultural mood of excitement and vitality with airplanes painted in pastel colours and the airline’s hostesses dressed in Pucci designed uniforms. About the campaign, Mary Wells Lawrence said: “It was the end of the plain plane. Airline advertising and marketing and design would never be the same. There were groans from other airlines. They complained that the paint made the planes heavy – every airline that told that silly story is now flying fleets of painted planes.”

Throughout her lifetime Wells Lawrence has directed a host of notable campaigns. Her work for Alka Seltzer, in her words, saw them plotting and scheming “to develop advertising that would seduce every man, woman and child of every age into watching Alka-Seltzer advertising – in fact, to make them look forward to watching it.” Through campaigns like ‘Plop plop, fizz fizz’, ‘I can’t believe I ate the whole thing’, and ‘Try it, you’ll like it’, Alka Seltzer shook its ageing image, and instead it became smart to be seen taking it.

Commenting on the award, Philip Thomas, Chairman, Cannes Lions, said: “Mary is an extraordinary woman with a drive, passion and talent to burn. Cannes Lions campaigns for creativity as a force for business but Mary was ahead of the game – she already knew this 50 years ago. Her ability to inject entertainment and creativity into her advertising saw her transform the reputations and revenues of many a struggling brand, and she has earnt huge respect and admiration from the industry as a result. We’re thrilled to be presenting a true legend with the Lion of St. Mark.”

Adding to this, Mary Wells Lawrence said: “Awareness of the time you are in is at the core of any business of persuasion, but I think my particular strength is my belief in passion - caring obviously and emotionally about how IMPORTANT what I am selling is. I want to leave you FEELING about it - nervous if you are doing something else. Like falling in love.”

Mary Wells Lawrence will be honoured as The Lion of St. Mark through the LIONS Live platform on Friday 26 June. LIONS Live runs from 22-26 June. Offering compelling live-streamed and on-demand content, the free digital platform will bring the world’s creative community together to collaborate, learn and problem-solve through a shared purpose of creativity.

Cannes Lions 2021 to run as a fully digital experience

Cannes Lions and The Geena Davis Institute on Gender in Media reveal the results of a major study into inclusion and bias in... 阅读更多
AGENCY: ,

Cannes Lions announces today that the annual Festival of Creativity will not take place in October as previously planned. The next edition of the... 阅读更多
AGENCY: ,
查看更多新闻