The McDonald’s Worldwide Favorites menu has landed in the U.S. and to celebrate its arrival, the global restaurant has launched a new campaign, Around the world is now around the corner. This is the first time McDonald’s is bringing some of their most popular international items from around the world to participating U.S. restaurants nationwide.

Inspired by customer curiosity and enthusiasm for McDonald’s international menu items and its global scale and diverse menu offerings, Around the world is now around the corner centers on how easy it is for customers to try these delicious menu items at their local McDonald’s. The creative shows that you don’t need to pack your bags and head to the airport to try McDonald’s Worldwide Favorites, all you have to do is head to your local participating McDonald’s. Worldwide Favorites is an integrated campaign running nationally in the U.S.

Key creative elements of the campaign include: 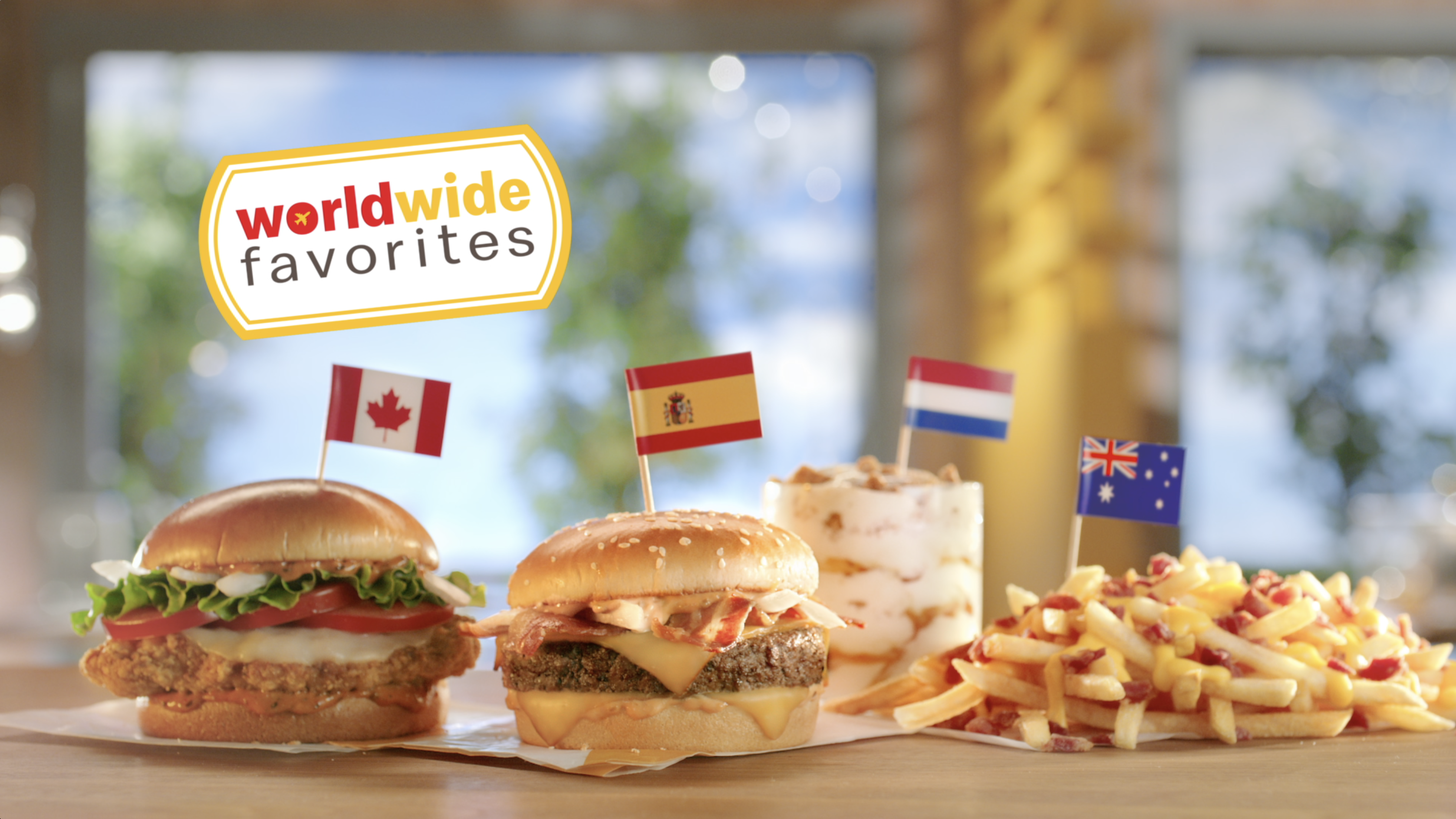 People love McDonald’s fries and they love sharing them too. So, in honor of last Saturday’s #NationalFrenchFryDay, McDonald’s celebrated with a... 阅读更多
AGENCY: ,

For decades, messages like “Conserve Energy” or “Save the Planet!” have been used to encourage people to take action in the crusade to stave off... 阅读更多
AGENCY: ,

McDelivery with Uber Eats is Delivering Happy, right to your door in new work from We Are Unlimited

TracyLocke, a global communications agency and a subsidiary of Omnicom Group Inc., has announced the promotion of Carol Pernikar to chief strategy... 阅读更多
AGENCY: ,
查看更多新闻