Siani, one of Italy’s most awarded creative, joins Serviceplan Group from DLV BBDO. 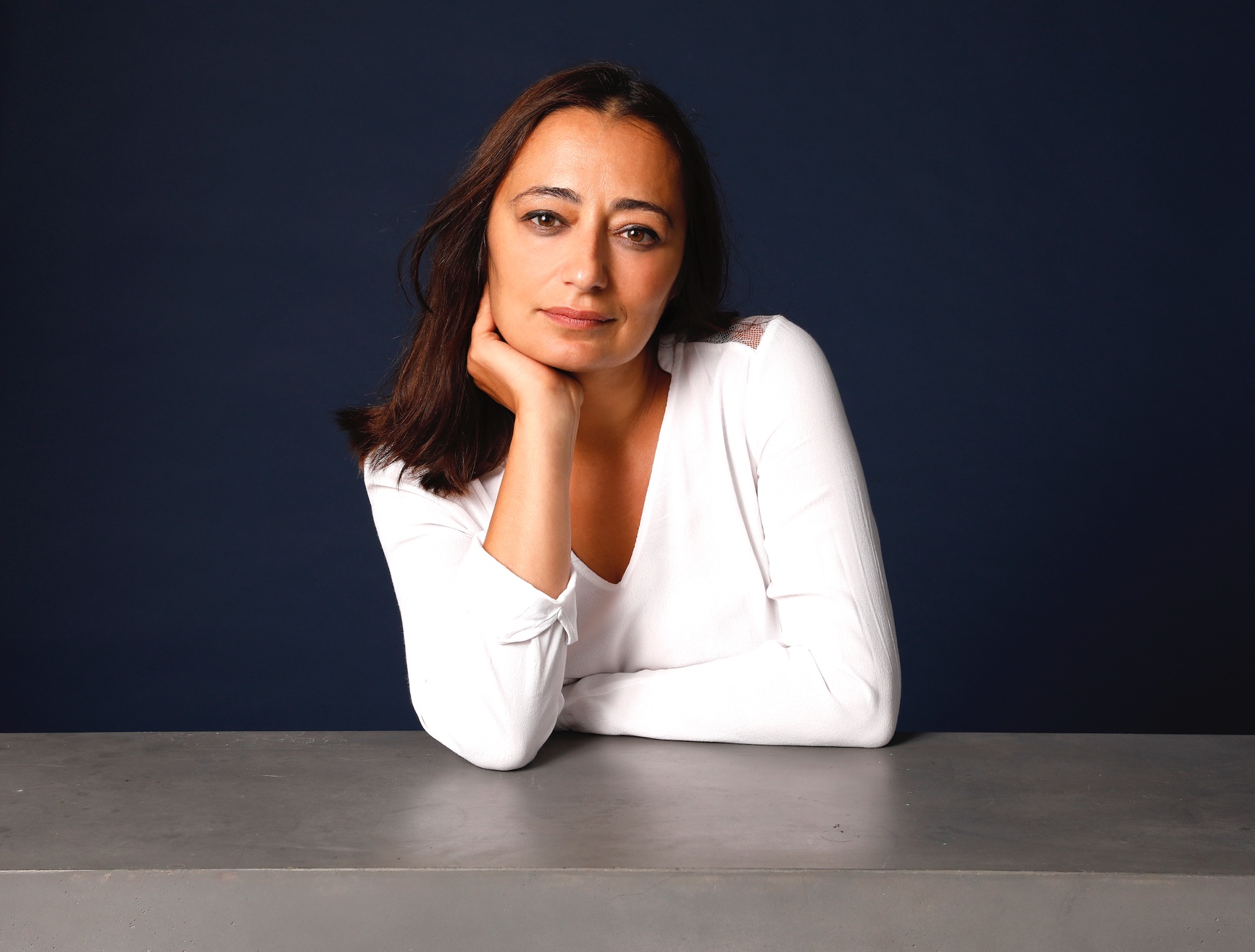 Stefania Siani, CEO and Chief Creative Officer, Serviceplan Italy commented: “My decision to accept this exciting challenge stems from a deep awareness of the crisis and the contraction of the traditional agency model. I share the vision of Serviceplan Group, number one agency group in Europe, of hybridizing strategic creativity, media and technological specialization in a single model: that of the “House Of Communication”. At the headquarters of Serviceplan Italia in Via Solferino 40, in the intellectual and pulsating center of the city of Milan, we bring together communicators, media strategists and digital transformation experts under one roof. To meet the two real needs of the market: the need for specialized skills and a single matrix for coordinating communication activities. This is what I consider ‘the future’: the real answer to evolve the role of agencies from service providers to value drivers. My experience will be at the service of creating a powerful Italian legacy. I am about to take this step with an immediate harmony with my new partners: above all Giovanni Ghelardi, Michele Lorenzi and Vittorio Bucci. They are some of the best, most concrete and accredited professionals in their sector.”

Siani is one of Italy’s most celebrated creative talents and has been appointed President of the 2020 edition of ADCI Awards, the most prestigious award for Italian creativity. She is ADCI Vicepresident (Cannes representative in Italy) and founder of the Equal Prize, for gender equality and inclusion in advertising.
Siani has been awarded at the most recognised awards on a national and international level including; the Italian and European Art Director's Club, the D&AD, the New York Festival, Epica, Clio Awards and Cannes Lions.
Her illustrious CV includes a place on the 2018 film jury at Cannes Lions, Stefania Siani began her career in DDB as a copywriter before moving to Ata De Martini & C., Red Cell and then 1861 United (Wpp Italy Group) where she was appointed Creative Director. During her career she has worked with an impressive roll call of iconic brands including; Mercedes-Benz, Procter & Gamble, illy, Tempo, Rolling Stone, Luxottica, illimity bank, Gruppo Fater, EON and Porsche Italia.

Markus Noder, Managing Partner, Serviceplan International, said: “We are thrilled that Stefania Siani made the decision to join the Serviceplan Group. Stefania is one of the most awarded and recognized Creatives across Europe. Her creativity, business mastery and inspring leadership will strengthen our unique integrated offer in the House of Communication in Milan and also enhance the ÜberCreativity of the
Serviceplan Group on a global level.”

Giovanni Ghelardi, CEO Serviceplan Group Italy added: “Together we will be stronger. The strength of an entrepreneurial group with one of the strongest independent networks in the world behind it, is to decide its own destiny with more freedom. That's why, even in a difficult time like this, we never stop investing and thinking about how to evolve. Today Serviceplan in Italy takes an important step forward with the entry into the agency of a truly exceptional creative professional. We are proud to welcome Stefania Siani and are certain that her talent together with that of the media and technology will be put at the service of the
entrepreneurial success of many excellent brands! "

Jason Romeyko, Worldwide Executive Creative Director, Serviceplan Group commented: “Italy is one of the most creative countries in the world. Stefania’s arrival is not only an important appointment for our House Of Communication in Milan, but strengthens our international creative power. I can’t wait to make some great work with her!”

METRO has launched an extensive international campaign on TV and online, which will be shown in up to 18 countries. It draws the attention of... 阅读更多
AGENCY: ,

Unique campaign reinvents the traditional boxes of chocolates gifted in Russia on Teacher’s Day as ‘Hamcolates’  Every year on 5th October,... 阅读更多
AGENCY: ,